We are grateful for the thousands of families who share in and support LifeHouse Productions. Independently incorporated by Wayne Scott as a non-profit community theater company in 1993, LifeHouse has grown to become an Inland Empire attraction.

Unique in the nation, LifeHouse is an independent, interdenominational theater whose plays and musicals are exclusive, original productions seen by over 30,000 guests each year.  More than 500 volunteer actors comprise our casts of storytellers and join gifted artists, technicians and support staff from all walks of life to stage redemptive, inspirational stories.LifeHouse is an award-winning faith-based theater guided by historic Judeo-Christian perspectives and values.The outreach of LifeHouse includes international broadcasts of original productions on the SmartLifeStyle TV channel, audio drama CDs, the LifeHouse Theater Outreach (LTO) Touring Company, interpretation for the deaf, a college scholarship program, scripts performed by organizations throughout the U.S. as well as internationally and theater classes for youth.

LifeHouse has been named as one of the most popular live theaters in the region by the Sun Newspaper’s reader poll. 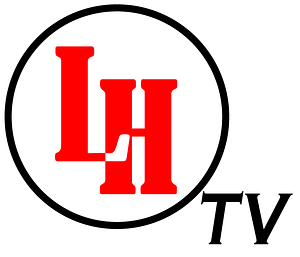