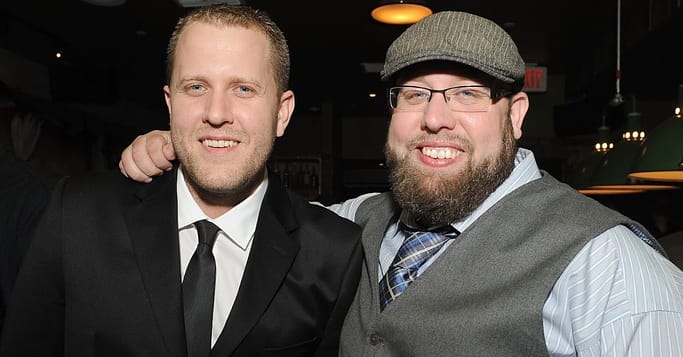 On March 27 in Anaheim, CA, the Erwin Brothers announced the inception of a new film studio: Kingdom. Why does this matter?  Their company is a faith-based studio dedicated to producing a slate of high-quality films.

The Erwin Brothers are the filmmakers behind the movie I Can Only Imagine. It earned more than 80 million dollars at the box office and is the top-grossing independent film of 2018.

Despite their success, they are entering the competitive faith-based marketplace as a studio that aims to unite more than it competes.  The brothers seek to bring together a wide variety of like-minded filmmakers dedicated to a central goal: to serve the Church with a biblical message.

This is a commendable strategy.  It reminds me of Paul’s words to a divided church.  “So let no one boast in men,” he explains, “for all things are yours, whether Paul or Apollos or Cephas … all are yours, and you are Christ’s, and Christ is God’s” (1 Cor. 3:21-23).

The church was splintering over which leader to follow.  Paul’s answer was that there was neither the need nor the room for competition in the church.  God gifted the entire Church with these men.

In a similar vein, I welcome Kingdom Productions to the ranks.  We need more storytellers dedicated to telling redemptive stories. After 25 years, LifeHouse Theater continues to carry this mission forward.

Have you seen any of the films by the Erwin Brothers? If so, which one is your favorite?

Did you know that we cover the Erwin Brothers in more depth on The Dramatic Difference? Listen now! 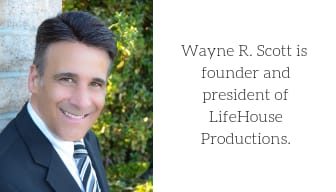 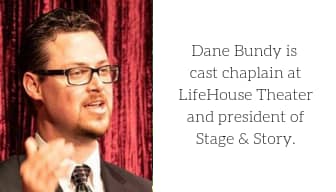