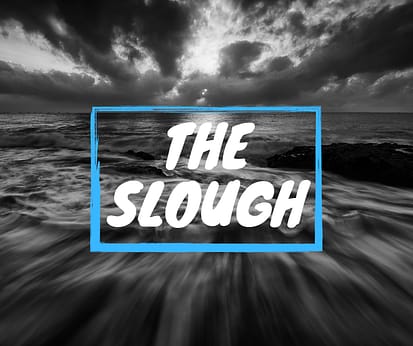 In this series, we look at the current LifeHouse Theater production through the lens of the Christian perspective.

I’d like to tell you a story that took place on October 19, 1856. It’s the story of a man, who just like Christian, was stuck in a slough of despond, or discouragement.

This man was nicknamed the Prince of Preachers, and he loved Pilgrim’s Progress.

“Next to the Bible,” he explained, “the book I value most is John Bunyan’s Pilgrim’s Progress. I believe I have read it through at least a hundred times. It is a volume of which I never seem to tire; and the secret of its freshness is that it is so largely compiled from the Scriptures.”

This man’s name is Charles Spurgeon.

And just like Christian’s journey, Spurgeon’s journey wasn’t always easy and enjoyable. Spurgeon not only suffered from a terribly painful disease called gout but he suffered from life-long discouragement. Yet, this didn’t stop him from preaching. I’ve heard that he often preached 10 times a week to audiences of 6,000 or more.

But I want to share with you a particularly discouraging night in which Spurgeon learned to trust God in a fresh way.

The Sorrow at Surrey Garden

Charles was only around 25 years old, and he was holding a service in the Surrey Garden Music Hall. 12,000 people were seated inside eagerly wanting to hear him and 10,000 were outside desperately wanting to get in. That night Spurgeon was planning to teach on Proverbs 3:33, but that evening he would not preach that text. Actually, he would never preach on that text again.

That evening, God chose to test Charles Haddon Spurgeon. It was a little past 6:00 PM and the service hadn’t started yet, but someone decided to cry out, “Fire! The place is falling!” As you can imagine, terror and chaos ensued. Remember those 12,000 people inside? Well, they all wanted to get out at once. And remember those 10,000 people wanting to get in? Well, they didn’t get out of the way for the 12,000.

In desperation to flee, men were knocking over women and children. Charles tried to intervene and begin his sermon, but when the balcony collapsed, he nearly fainted. Friends rushed him from the platform and brought him home “more dead than alive.”

The damage was unbelievable: 28 people injured and 7 bodies on the grass dead.

The event shook Spurgeon so immensely that he laid stretched out on his face for an entire day. The mere sight of the Bible brought him to tears.  As you can imagine, the storm clouds of depression hovered above him.

Against all human reason, Spurgeon said that remembering the greatness of Jesus guided him back to calm and peace. Just like Christian, he escaped that slough of discouragement by focusing on God. This terrible event didn’t end Spurgeon’s ministry but only marked the beginning of it.

When Spurgeon finally passed away, over 100,000 people stopped by his coffin: ranging from those who lived in the slums to those who worked in Parliament.

And just like Christian, I believe Jesus told him, “Well done, good and faithful Pilgrim.”

If you’d like to read more of Charles Spurgeon’s reflections on depression, especially as it affects ministers (though much of it applies to all Christians), take a look at his work Lectures to My Students. Here’s a .pdf of the first volume. Navigate to lecture 11, “The Minister’s Fainting Fits” (p. 171). 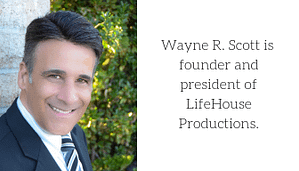 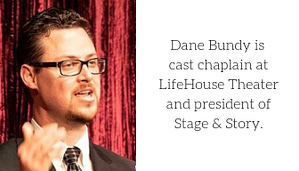